Virgil Stanley Milliken was born on 11 June 1879 at Providence Co., RI.1 He was the son of Herbert Smith Milliken and Laura Alida Willis.1 Virgil Stanley Milliken died on 11 February 1907 at Block Island Sound, RI, at age 27; he was one of about 150 persons that went to their death in Block Island Sound as a result of a collision between the three-masted schooner "Harry
Knowlton" and the Joy Line steamer "Larchmont" inbound from Providence to New York.1

(son) Clayton is the son of Donald Merrill Clayton and Margaretta Quimby Nelson.1

(daughter) Clayton is the daughter of Donald Merrill Clayton and Margaretta Quimby Nelson.1 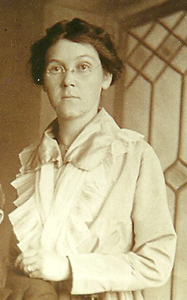 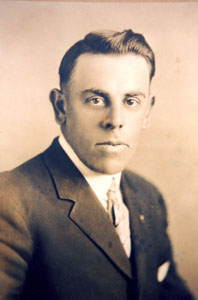 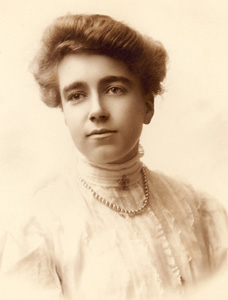 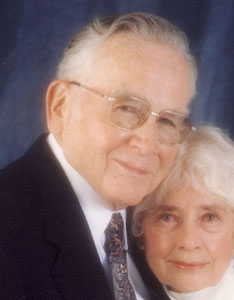 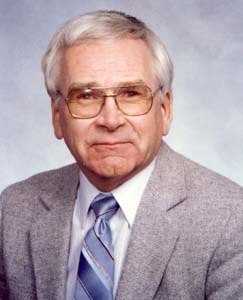 George Loren Willis
b. 1929 East Providence RI
d. 2010 South Easton MA
George Loren Willis was born on 20 February 1929 at East Providence, Providence Co., RI.1 He was the son of Lovell Acton Willis and Ethel Mason Remele.1 George Loren Willis died on 7 May 2010 at South Easton, Bristol Co., MA, at age 81.1 He was buried at Furnace Village Cemetery, Easton, Bristol Co., MA.1
From an obituary: George L. Willis, 81, a resident of Easton for the past 50 years, died Friday evening, May 7, 2010 at home under the care of his family. He was the husband of Madelyn (Blake) Willis for 59 years. Born in Providence, RI. a son of the late Lovell and Ethel (Remele) Willis, he was raised in East Providence, RI. and was a graduate of East Providence High School. George received a Bachelors degree in Liberal Arts from Rhode Island College and continued his education by earning a Masters Degree in Instructional Media from Bridgewater State College. A veteran of the US Army, he served as a Cpl. during the Korean Conflict. He began working as an apprentice pattern maker for Brown and Sharpe. He later became an Industrial Arts High School teacher working for the Town of Easton, City of Brockton and the Town of Foxboro. Upon retirement from teaching he opened his own company G & M Products Inc. of West Bridgewater which is now run by his son. An active and founding member of the Free Evangelical Fellowship in Easton, he was an elder at the church for many years and sang in the choir. In addition to his wife Madelyn, he is survived by three sons, Peter Willis of Raynham, Charles Willis of Lakeville and Robert Willis of Randolph; a sister, Barbara Ward of Barrington, RI; a sister-in-law, Ollie Willis of North Kingstown, RI; four grandchildren, Melanie Willis of Bridgewater, Ryan Willis of Dartmouth, Becca Willis of Raynham and Kaileigh Willis of Raynham; also survived by two nieces and a nephew. He was the brother of the late Robert Willis and brother-in-law of the late Richard Ward.1      Photo courtesy of Bob Champagne-Willis.1

Peter Willis is the son of George Loren Willis and Madelyn L. Blake.1

Charles Willis is the son of George Loren Willis and Madelyn L. Blake.1

Robert Willis is the son of George Loren Willis and Madelyn L. Blake.1

Barbara Willis is the daughter of Lovell Acton Willis and Ethel Mason Remele.1